Free shipping directly to your door

A Brief History of Olive Oil 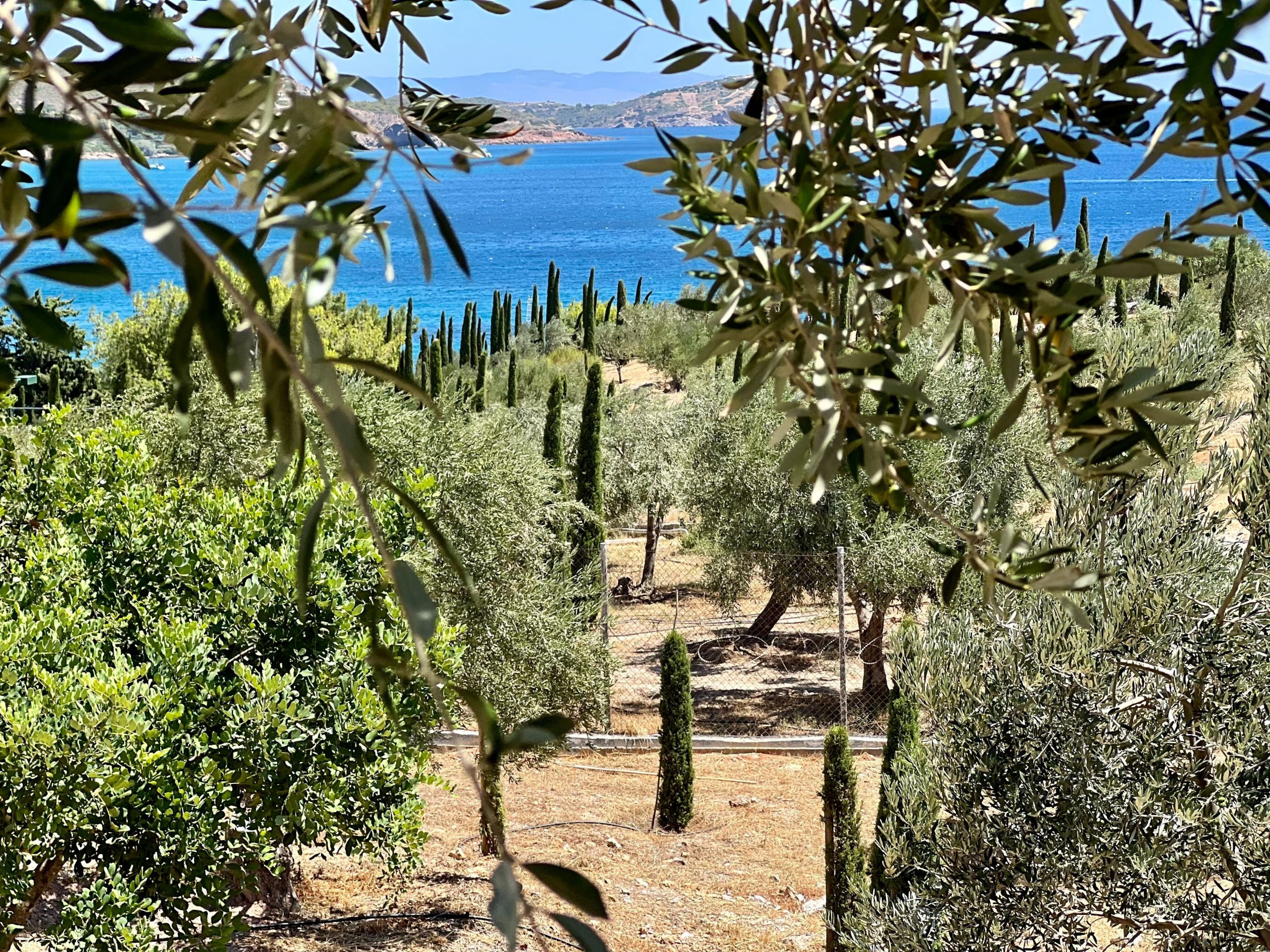 Olive oil has many features: rich, delicious, healthy, versatile. It’s also ancient. The splendid olive tree has been humanity’s friend for over eight thousand years, providing nutrition, illumination, lubrication, wood and shade. Over the centuries the olive tree has developed as a species, improving its fruits and diversifying its flavors.  Even in this brief article we wanted to pay homage to this.

The Olive tree first allied with the peoples of Mesopotamia around 8000BP (6000BCE) but soon made its way eastward to its home base in the Mediterranean, where it spread all around the inland sea. By 6000BP (4000BCE) the Minoans of Crete were processing olives for oil and pickling them for eating.  Olive pits, wood, and even oil residues are found in archaeological sites from Lebanon to Spain. Therefore, the Olive was well placed to become pivotal to the celebrated civilizations of Classical Greece and Rome, used for everything from bathing to lighting and abundantly in all kinds of cooking. .

One of the effects of olives’ spread is that, like grapes and coffee,  they reflect the terrain in their qualities. Some olives are large and crisp, some small and fleshy, and these differences in taste and texture have as much to do with the region where they grow as the legacy of their variety.  The French term for this interaction between location, development, and final results is terroir, and it has profound effects on olives and on civilization. Because they’re so deliciously varied and also keep well once cured, olives became a popular trade good, boosting interconnections, exploration, and cultural exchange in the ancient world.

The abundance of olive oil contributed to the development of the cuisines which gave rise to the Mediterranean Diet.  As a source of fat besides animals, it added nutrients and options to the diet and helped reduce the frequency of eating meat. This then promoted the use of tame animals for dairy products, which produces more food from a given animal; to this day Mediterranean foodways rely on dairy, vegetables, and seafood, with meat more of an occasional treat.

This diversity of foodstuffs led to the practice of eating little dishes, mezzes, a longstanding feature of Mediterranean hospitality.  Mezzes are an easy and inexpensive way to provide a festive, lavish meal worth lingering over These delicious dishes are meant to be eaten together with friends and family, their olive oil smoothing the way for amity.

Olive oil is timeless. It nourished the first civilizations and contributed to every aspect of human culture from then until now.  Yet we can visit any olive oil-producing region during harvest for a taste of the freshest, most radiant freshly pressed olive oil. When you use olive oil in your cooking you capture that timelessness in the best of ways, in the sense of tradition, time-honored practices, and best of all the life-extending health benefits. Our Recipes Page contains many recipes where we use True Fields extra virgin olive oil, so you can explore the endless wonders. 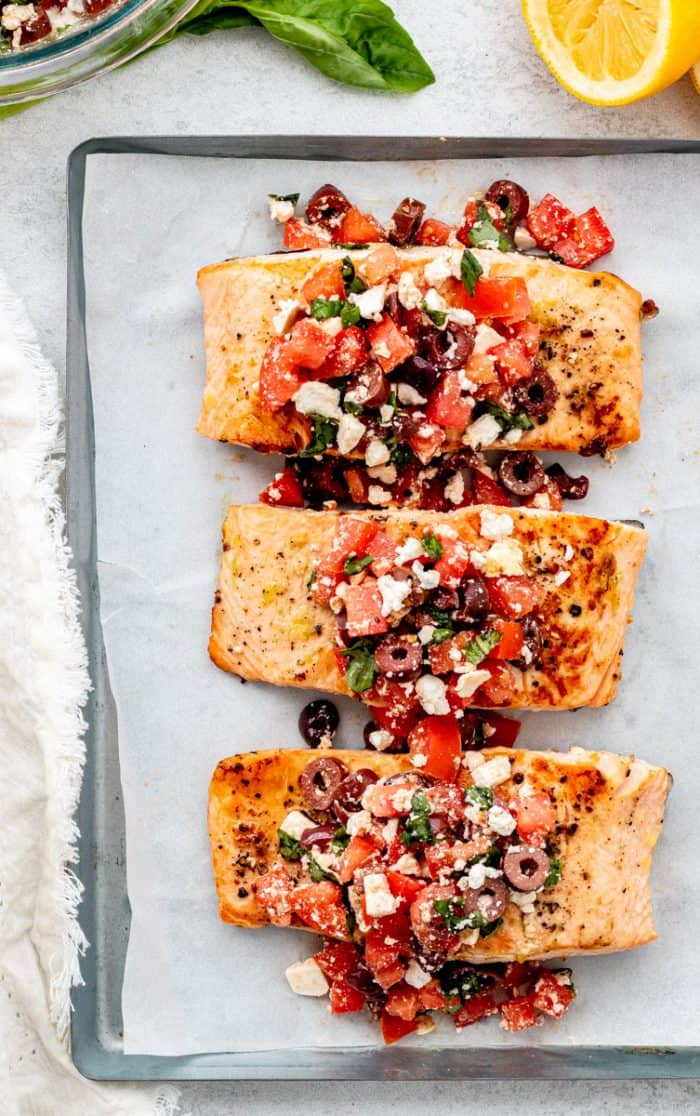 Salmon is a delicious and versatile fish, and even though 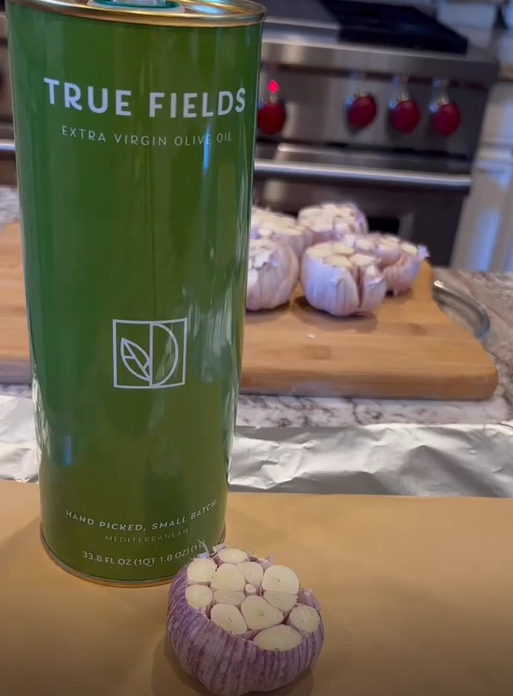 Of all the ways to cook garlic, roasting the heads 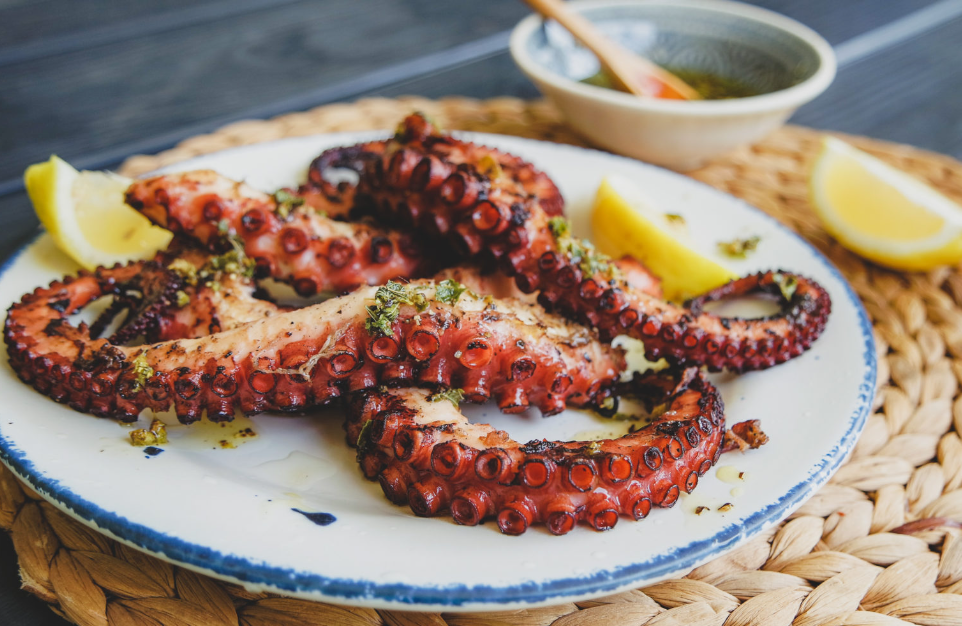 Olive Oil and the Mediterranean Diet 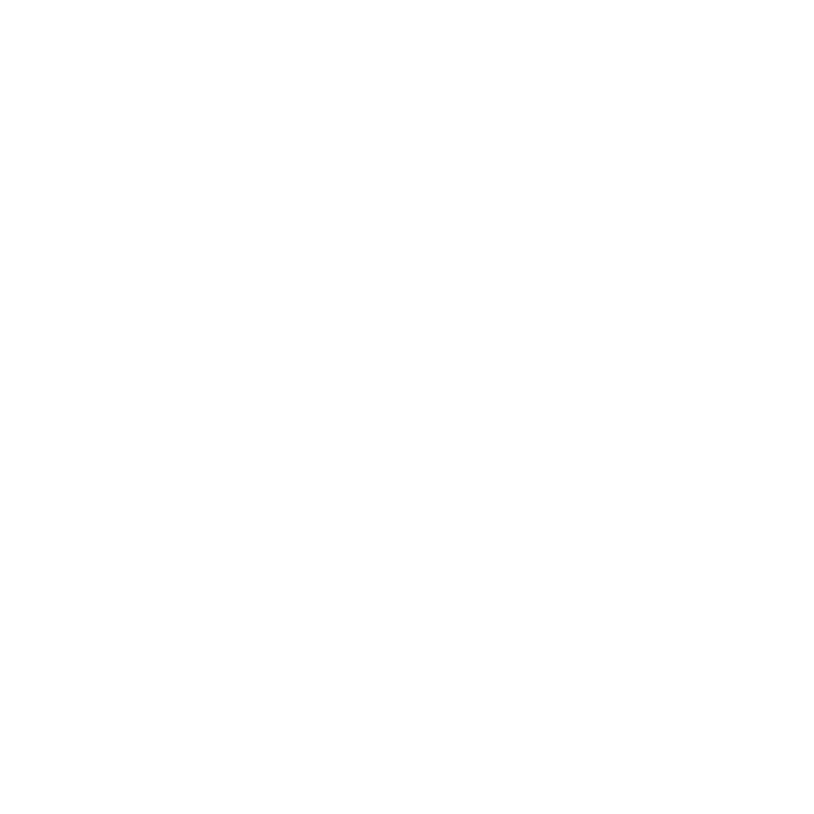 Get exclusive offers in your inbox

Grown in the Mediterranean

Straight from the earth its good for you